Bernie has been a professionally qualified fly fishing instructor since 1993, and gets as much enjoyment out of teaching and guiding as he does fishing.

He played professional cricket for Derbyshire County Cricket Club, for 16 years as an opening batsman and wicketkeeper and played a further 8 seasons in New Zealand and two in South Africa. Despite 26 seasons of playing professional cricket, it is fishing that is his passion spending every spare minute he has fishing both in England and New Zealand.

He has full public liability insurance cover and first aid training, and is qualified to teach both trout fishing and salmon casting.

He was also a Bronze Medal holder in The National Bank Championships held in Northumberland in 2014, gaining an England place in the Banks Team.

He has qualified as a travelling Reserve for England The World Team in Tasmania November 2019, and a full team member for Commonwealth Fly Fishing Championships in New Zealand in March 2020. Bernie’s been appointed English European Fly Fishing Team Captain in Norway in June 2022.

Bernie is also one of the Fishing Guides and Bailiffs on the Derbyshire Wye, working for The Haddon Estate. 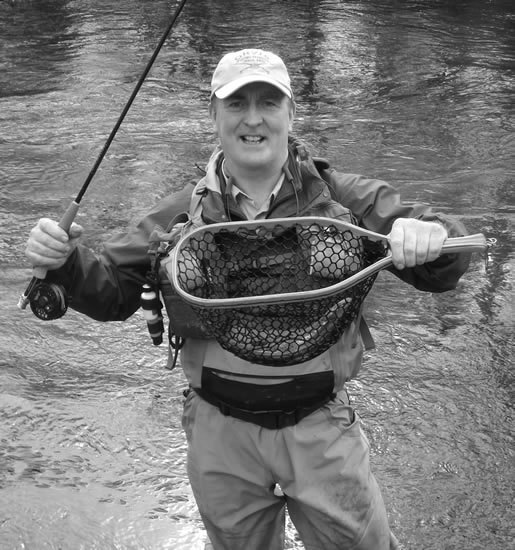 A few words from Bernie Maher – owner of Press Manor

I have owned and managed Press Manor Fishing lakes since 1995 and I am passionate about providing top class day ticket trout, carp and coarse fishing and providing professional standard fly-fishing tuition. Press Manor has appeared in Tony Francis’s ITV program ‘Heart of the Country’ and ‘Wild Weather’ on BBC One as well as many times in Coarse Trout and Carp magazines.

The fishing lodge was built on the Trout Lake in 2015, with facilities to relax in the lodge or verander.

We  have toilet facilities next to the lodge in addition to those on the carp lake.

The coarse and carp lakes are quiet, secluded and provide ample parking with excellent access for disabled people.

The trout lake has 3 boats for hire.

If you have a casting lesson with me you may hire rods and reels for a small charge until you are ready to purchase your own. 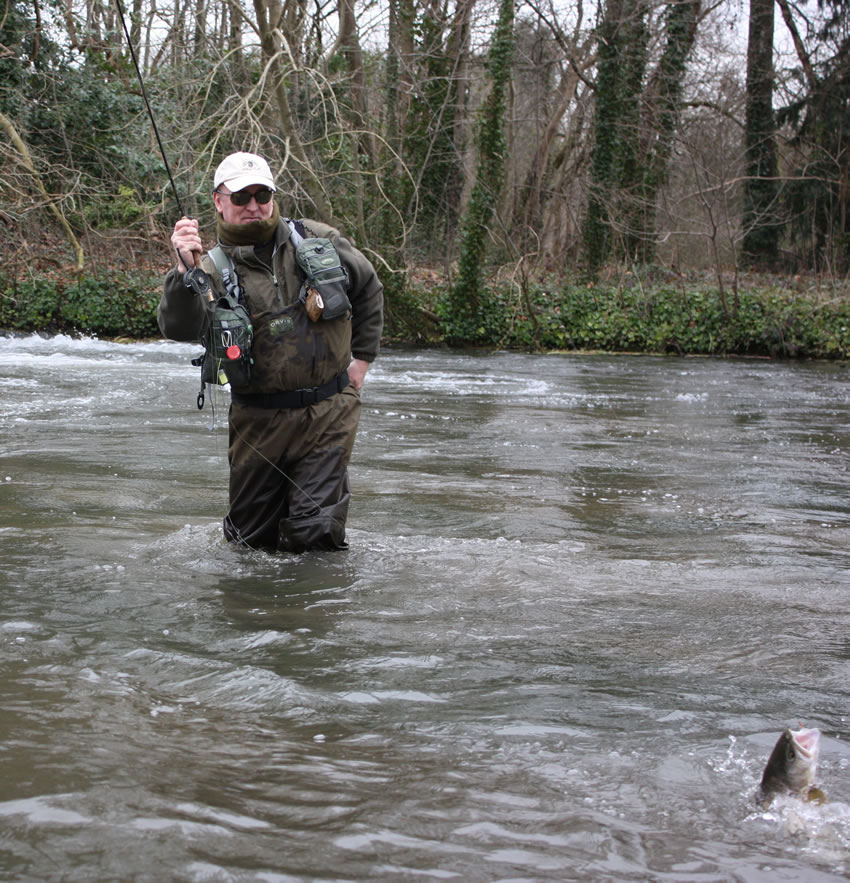 For bookings and further information